career intentions, reasons for enrolment, expectations at enrolment and experiences

after the first year of study together with information on which students left and why.

As a cohort design has been used, it has been possible to track the progress of individual students. Although there are a number of studies exploring factors around student non-completion, the impact of career intentions, both at enrolment and subsequently during a degree program, is reported less frequently than other factors.

as a pathway to another degree. In this context, enrolment in this health sciences

aspirations (Whiteley, 2002). Interest in the field was also an important secondary

meet family expectations or to get training for a specific job, even though many had

clear career intentions at enrolment. The inclusion of the option ‘to gain access to

At enrolment only one in five students were undecided about their careers.

Although many students were hoping to gain access to another undergraduate degree,

studying after obtaining their first degree. A common expectation of students for

program. It is possible that these expectations reflected another facet of the students’

vocationally-focused enrolment strategy. Such an expectation is also in line with

contemporary higher education developments such as the Bologna Accord (European

Commission on Education and Training, 2009). It should be remembered though that

these were student expectations during the first year of their studies and that such aspirations are not always realised (Rognstad & Aasland, 2007).

After one year of study, a higher proportion of responding students nominated a

career choice than at initial enrolment. Where a career was also nominated at first

enrolment, as often as not this career was different to the one selected after a year in

specific career choice among first year students. Half the students in the ‘undecided

career’ category at enrolment did not re-enrol after the first year. This finding provides

of non-completion (Harrison, 2006). Unfortunately little further information is available on the subsequent study plans of these students.

Consistent with other studies, students over estimated the time that they would be

required to spend in private study (Krause et al., 2005; Lowe & Cook, 2003). The significance of this finding remains unclear as the actual time spent in study is likely to be influenced by a range of student characteristics including motivation and organisation together with the quality of student study habits (Lowe & Cook, 2003; Wilkinson, Wells, & Bushnell, 2007). There were no differences in expectations regarding study workload in students who re-enrolled and those students who did not continue into the second year.

There was no relationship observed either between student satisfaction after the

year regarding any of the aspects included in this study. It should be noted, however,

and who participated in the cohort study. It is likely that for some students who did

not re-enrol, dissatisfaction with the program was a contributing factor (Australian

Council for Educational Research, 2009). There were few differences noted between

male and female students either, other than a high proportion of female students overall. Few students cited financial reasons for their decision not to re-enrol after the first year in the degree.

As had been found previously, nearly all the students who did not complete this

program and who returned an exit questionnaire, continued with study elsewhere

reason for enrolling in the program in the first place for many of these students. Therefore, rather than the initial selection of a wrong course (Yorke, 2000), this finding may be a reflection of a successful career strategy for these students. The earlier work of Ozga and Sukhnandan (1998) demonstrating that students are more likely to stay in a program if it is their program of choice is also supported.

Student retention is a complex issue and, as Longden (2006) argues, it is important

for higher education institutions to understand the ‘causal links’. Such an understanding is needed so that interventions can effectively address underlying factors influencing particular outcomes. It is also argued that changing financial models in higher education have created more of a consumerist approach to higher education (Lowis & Castley, 2008). In such a context, students are seen to give greater consideration to career and employment prospects in selecting both university and individual degree programs (Maringe, 2006; Soutar & Turner, 2002). It is likely that consideration of these factors will continue to be important in understanding student retention within programs.

In the case of this cohort, student re-enrolment depended, at least in part, on initial

student career aspirations and subsequent opportunities to transfer to another degree

program. It is important therefore to consider career intentions at enrolment in addition to other student factors to fully understand patterns of student non-completion. In future, the extent to which individual student aspirations and ambitions are realised may assume greater importance than simple retention rates (Yorke, 2004).

student retention patterns (Harrison, 2006) is also supported by the findings of this

study. Most student expectations at enrolment in first year were realistic, except for

their expectations regarding individual study. More importantly, it was not possible to

subsequently not re-enrol one year later. 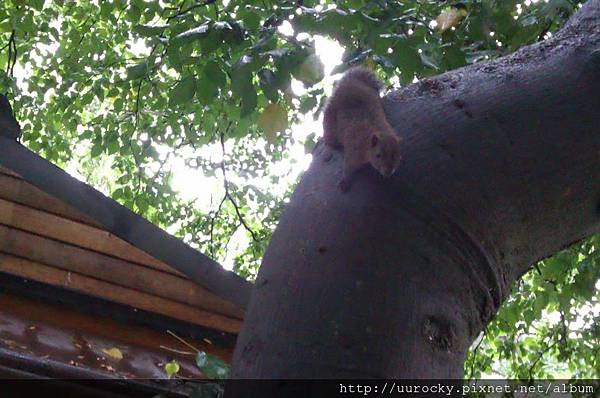 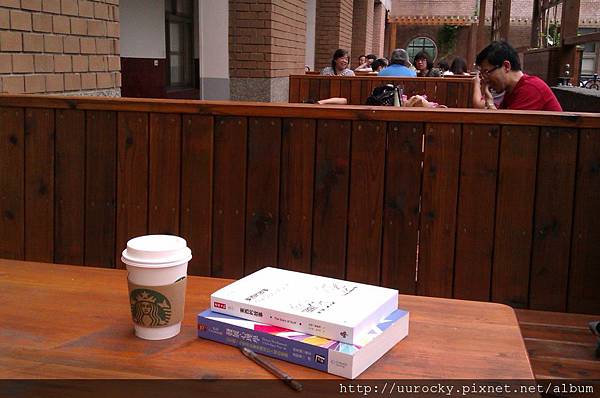 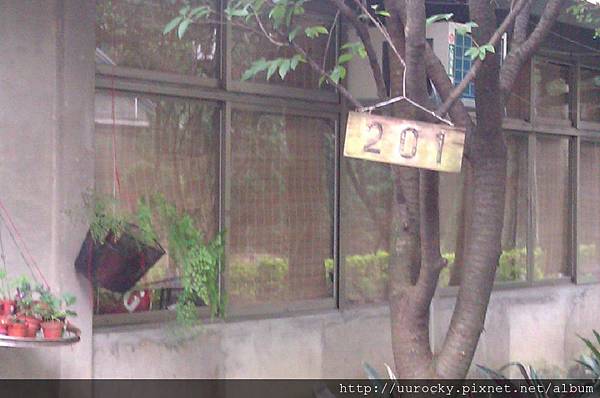 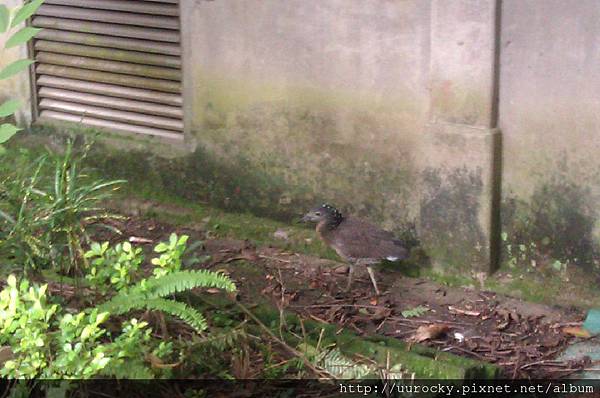 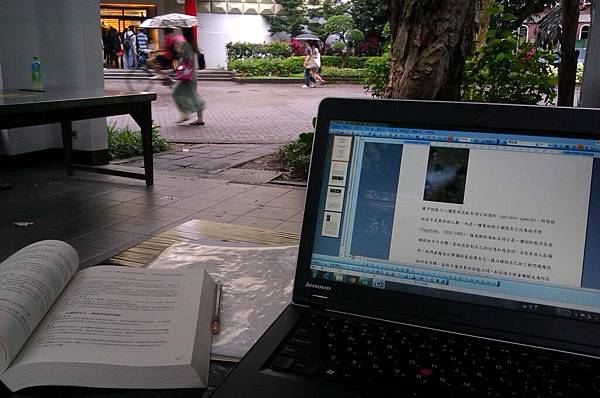 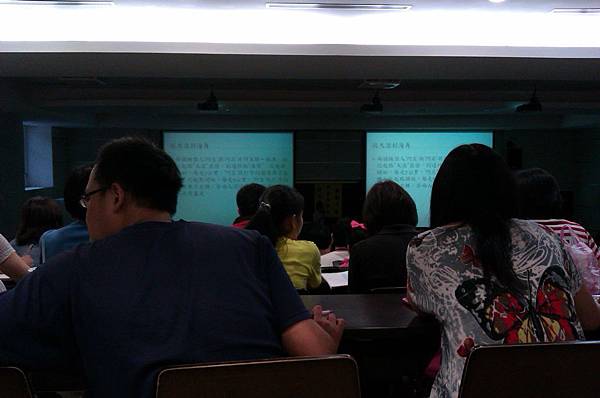 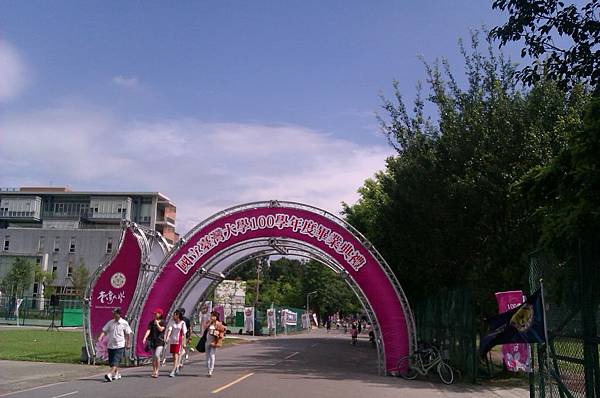 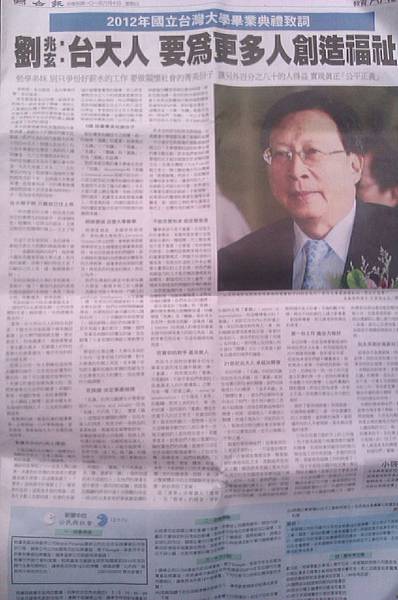 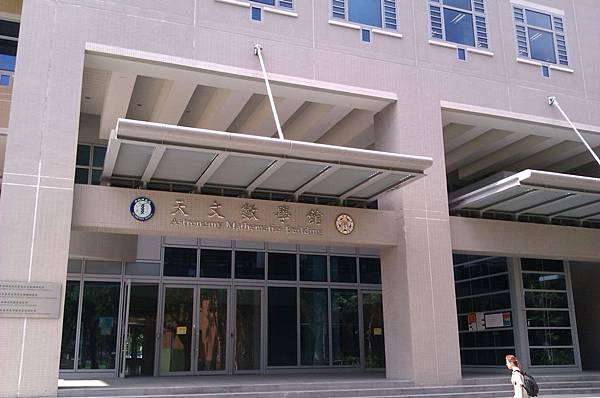 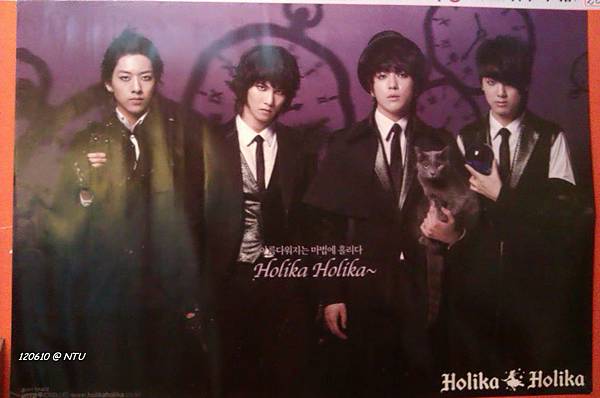 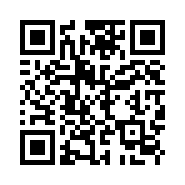